We all know the Nike brand for its innovative campaigns and inspiring slogans. But I particularly love their recent slogan: ‘if you have a body, you are an athlete’, which was released as a one-minute short film released for Mother’s day.

The short film called: “The Toughest Athletes”, celebrates women’s bodies, physical strength and the ‘solidity and empowerment’ of women as they go through their journey from pregnancy into motherhood. 🤰💕

At the start of the video, you hear these questions: “can you be an athlete? You, pregnant. You, a mother. That depends. What is an athlete? Someone who moves? Sounds like you. Someone who gets it done, no matter what. You do that”. This instantly captures and captivates their audience.

See the video below:

“The Toughest Athletes illuminates the correlation of sport and motherhood through the lens of more than 20 mothers across various stages of their pregnancy and postpartum journeys, and is underscored by the likes of Serena Williams, Alex Morgan, Perri Edwards, Bianca Williams, Shelly-Ann Fraser-Pryce and Nia Ali — along with everyday female athletes”. – Nike’s Newsroom

To me this video is a piece of art and represents the following:

They also created a baby swoosh to go along with Nike Swoosh. HOW cute is that? 🤗 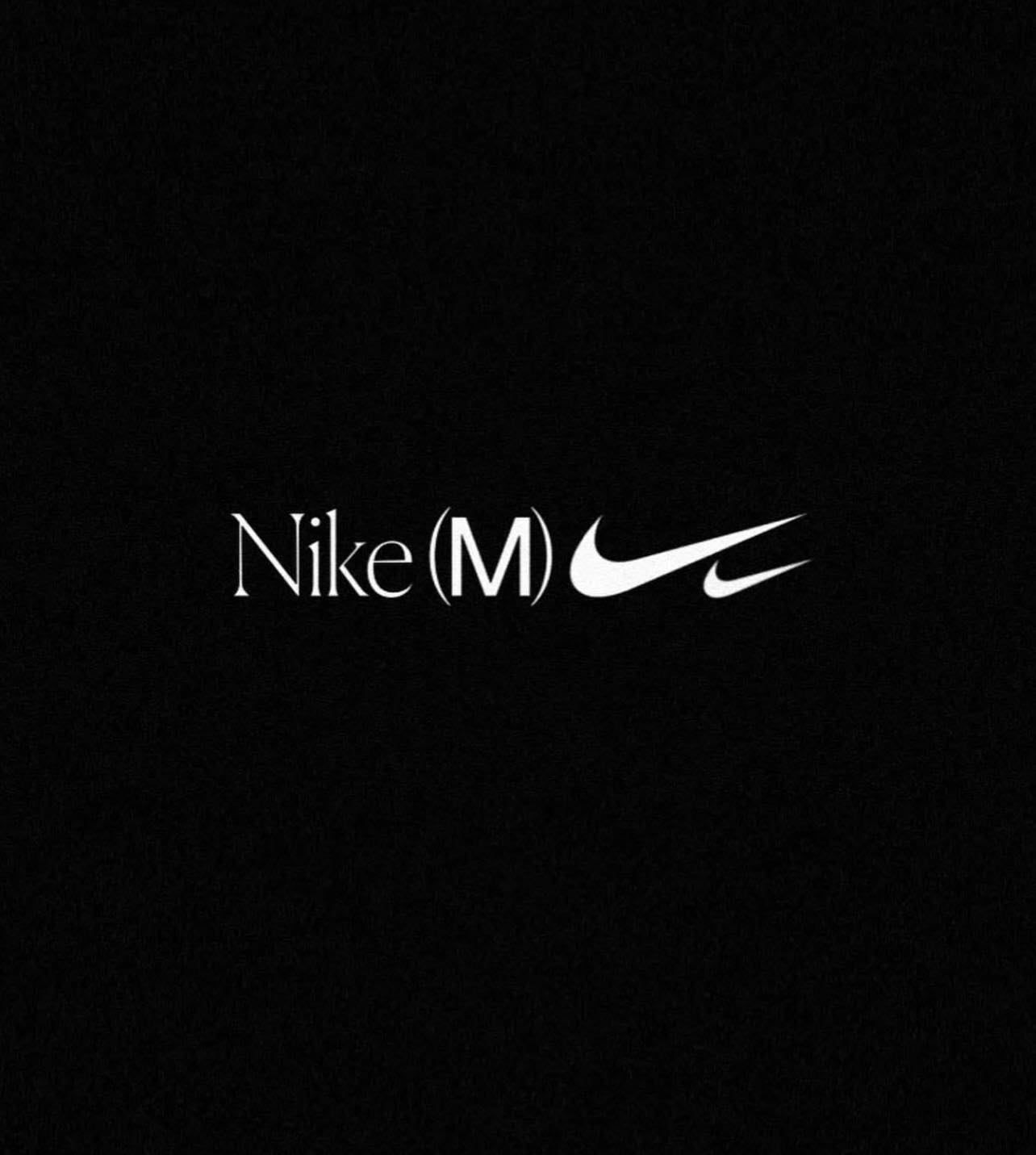 Nike also partnered with pre-and post-natal exercise expert Jane Wake to create four audio guided workouts specifically for motherhood in the Nike Run Club app. (I use this and love it).

‘The Letter’, with love Coco Cola!

The Originals – Cadbury and Age UK’s…